Could pull request testing be changed to be based on the merged result instead of the commit?

Could pull request testing be changed to be based on the merged result instead of the commit? This would save us from failures and then having to merge the target branch into the branch for the drone build.

You can override the default clone logic by supplying your own custom clone image:
https://docs.drone.io/runner/docker/configuration/reference/drone-runner-clone-image/

You can therefore fork the official clone image and modify as needed: 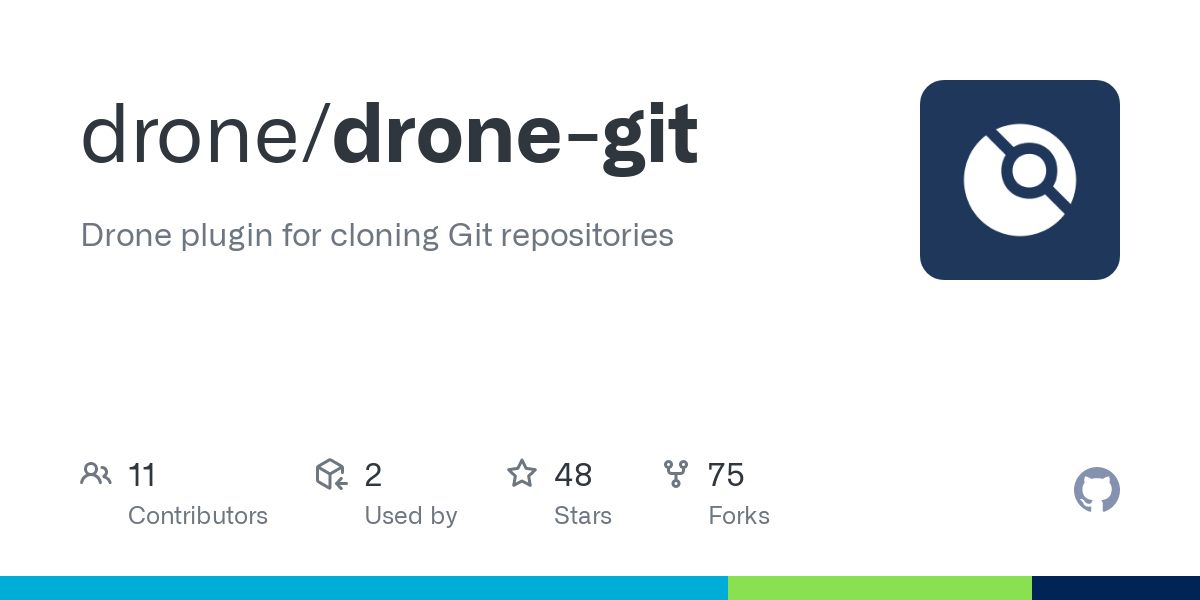 Drone plugin for cloning Git repositories. Contribute to drone/drone-git development by creating an account on GitHub.

Thank you for the quick reply

I was asking though if this would be a helpful change to the default however.

We and others would also rather stay on the official image rather than a fork so we get the regular updates from the community.

I may be misunderstanding but we merge the pull request into the target branch:

If you are asking whether or not we can use the merge ref, we moved away from using merge refs due to them being unreliable and because github considered them an undocumented, unsupported feature and asked us to refrain from using them.

I’ve been closely following the drone-git issue about /pr jobs building the wrong commit and I understand the issue was just closed and locked because the understanding was that there was an unresolved bug upstream in Github itself. Since my company has a paid Github support plan, I filed a support ticket with Github because we’ve been bitten by this issue. Here’s what I said: There appears to be a bug in Github where upon pull request creation, or pushing to an existing pull request, the PR…

Thanks for the links. OK, you are saying the code merges into the target branch and then runs on that merged result? That was all I was asking for as it doesn’t seem to be occurring on our drone instance with github since I had to manually get the latest and merge our target branch back to the pull requested branch to fix an issue with it today. I’ll have to check if our drone code is the same as the default there.