I’m at a loss to build and publish a docker image with Drone.
Drone doesn’t support Git LFS, right?
So tarball, is based on the image and managed with Git LFS, is not cloned.

I think is a good idea that extend Git plugin to support Git LFS.
Please let your opinions.

It is possible to customize cloning using plugins [1]. In this case, I would recommend creating a custom plugin that supports git LFS. You can create plugins using pretty much any language, including bash [2] and then publish your plugin to the plugin directory [3].

Thanks for your reply.
OK, I’ll try making the custom plugin.
If it goes well, I’ll share it.

I made a simple plugin based on drone-git: 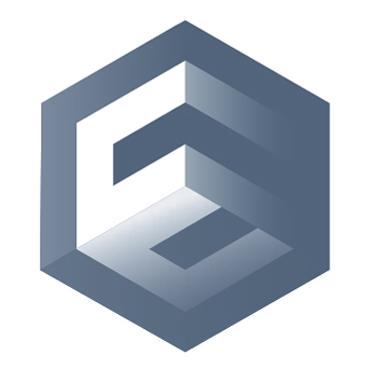 Drone plugin for cloning Git repositories. Contribute to envelopecity/drone-git development by creating an account on GitHub.

It’s up on hub.docker.com too:

Usage, at the top of your .drone.yml file: