Hello,
Long time user, first time poster.
Anyone got an examples/ideas of how to template drone build steps?
I’ve got a bunch of repos that are all similar looking modules that I want to run a linter, test runner, and other generic steps over, but would rather not maintain all those steps in each repo’s .drone.yml and instead just depend on a single ‘run my tests’.
initial thoughts are is making a docker container with dind + drone and do a drone exec.

and have it magically do the equivalent of:

would appreciate thoughts and ideas!

for the minute have built: 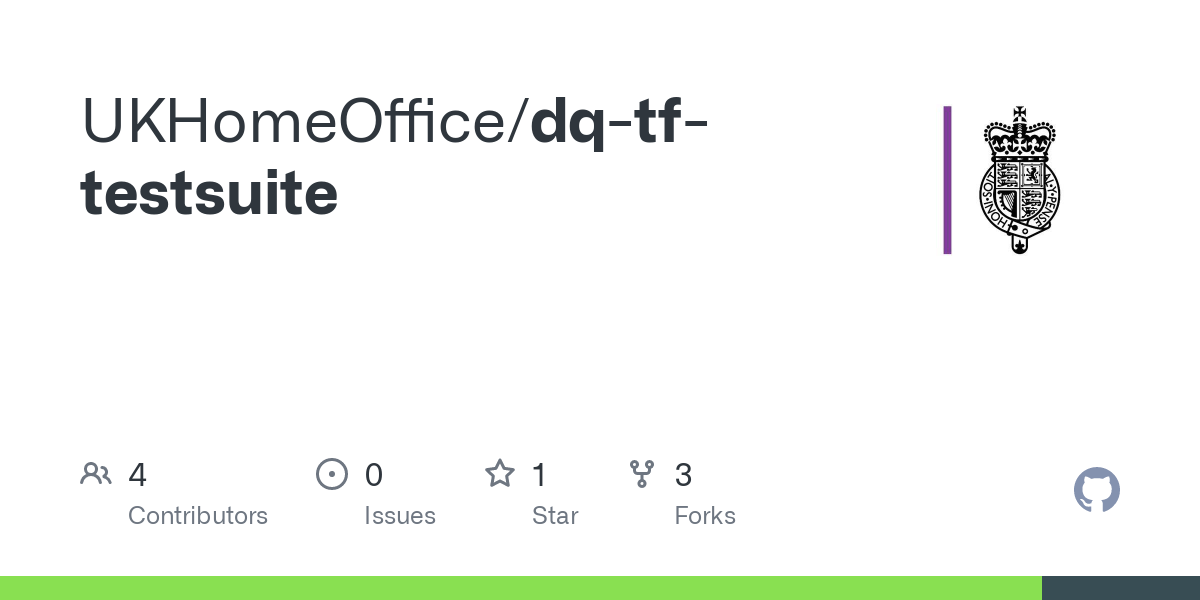 Contribute to UKHomeOffice/dq-tf-testsuite development by creating an account on GitHub.