Why is it advised to use a docker runner when running drone plugins?

Can we run drone plugins on ssh runner? What is the recommended runner for a drone plugin?

Here comes a problem with ssh-plugin. the script seems not running in the remote server. 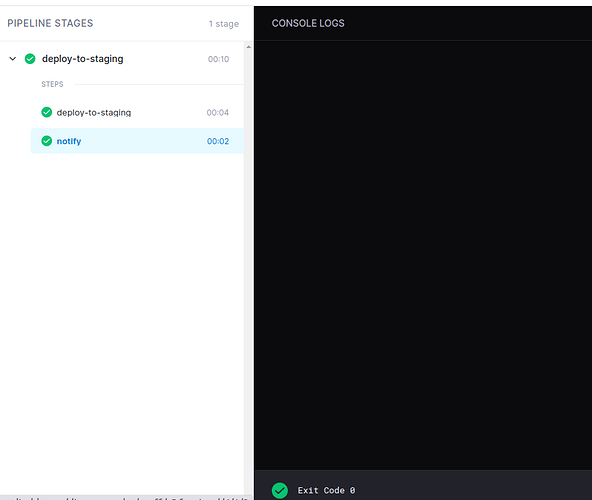 Drone plugins are docker images that require a docker environment to execute in order to work. So, plugins are meant to run on docker pipelines.

On the other hand, Ssh runner and exec runner for example do not run in a docker environment by default. The ssh runner is not compatible with plugins. The ssh runner just runs commands directly on a host via ssh. Further, you can also run drone plugins on VM runner EXCEPT the anka runner.

Always use a docker runner as it is standard and recommended. As a sample example if you want to setup an email plugin on a docker runner you can have these samples for your reference.

This is how you can define a job

This is how you can create it. 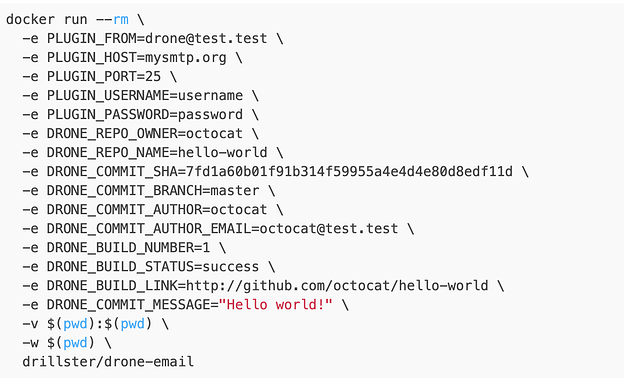